BACK TO ALL OPINION BLOGS
Currently reading: Steve Cropley: Wishing Wells all the best with its new sports car
UP NEXT
Remembering Clive Sinclair and the launch of the C5

Steve Cropley: Wishing Wells all the best with its new sports car

This week, Steve gushes about a new bespoke coupe, hears from a friend in Japan about Toyota's vaccine efforts and reflects on the significance of Nissan's investment in its Sunderland plant.

One of the delights of recent times has been writing about the new Wells Vertige sports car, which has popped up fully formed without any of us having seen it grow. A beautiful, diminutive, bespoke coupé, it’s the work of two Robins: entrepreneur and designer Robin Wells and engineer Robin Hall. It shows every sign of being an affordable, capable and viable little car, and we will know for sure in a few weeks’ time.

What’s remarkable isn’t the simple fact of the Vertige’s existence; a few others in this country of creators have the skills to do similar. The wonder is that Wells and Hall have had the steadiness, energy, determination and self-belief to complete their five-year project without fanfare, trusting that their achievement will win recognition in the end. What courage, and what class.

My friend Kaoru Kojima, who gamely translates this column for Japanese readers, writes to tell me how Toyota’s experts are helping to apply the company’s legendary production methods to the Covid-19 vaccination of people in medical centres – a move that has improved throughput by 50%. Toyota has deployed production specialists, known locally as ‘kaizen corps’, to spot bottlenecks and suggest ways of eliminating them. ‘Kaizen’, as you might know, is Japanese for ‘improvement’, and the system has worked brilliantly. The corps has so far come up with at least 10 refi nements, slashing treatment times and reassuring an awful lot of people. 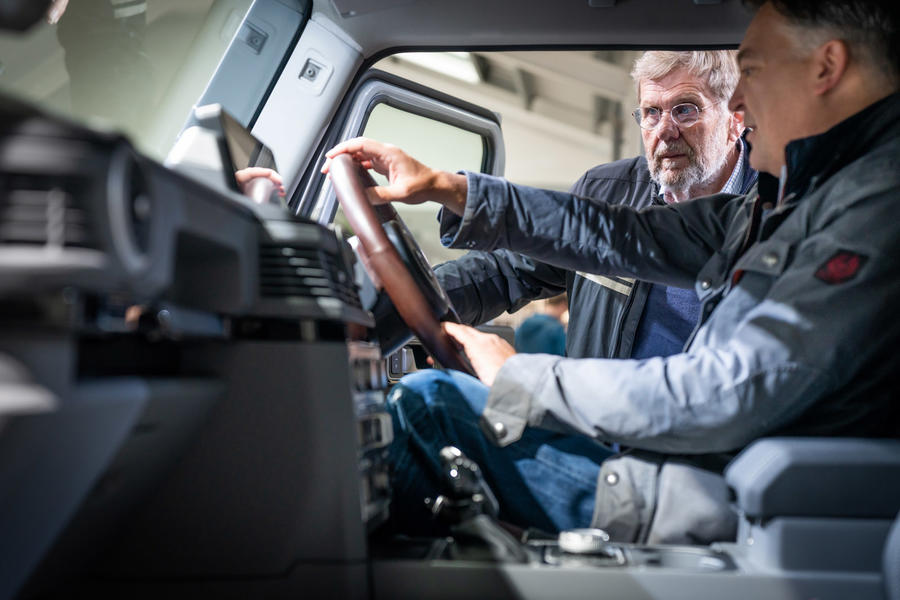 To Bicester Motion, the former RAF base turned honeypot for car enthusiasts and car businesses, to view the interior of the new Ineos Grenadier – the all-new, hard-as-nails 4x4 inspired by the demise of the old Land Rover Defender. It was great fun spending time with its designer, Toby Ecuyer, who trained as an architect and has spent many years penning superyachts, just to see what a different design background and mindset can do. The Grenadier’s cabin is durable, technically impressive, functional and, well, great. Like all the best interiors, it will sell cars on its own. I can’t wait for my chance to toggle those switches.

It’s fascinating to see how news of Nissan’s big investment in its Sunderland plant is being used by others to paddle their own canoes. Coventry councillor Jim O’Boyle, whose (huge) remit is ‘jobs, regeneration and climate change’, enterprisingly issued a statement welcoming the UK government backing for Nissan while robustly pointing out that a third of the UK’s cars are built on his home turf and hoping that the West Midlands will be next in line for favour. Meanwhile, Page-Roberts, the EV start-up that wants to move beyond the ineffi ciencies of skateboard EV platforms with a patented four-seater that’s lower, lighter and with a smaller frontal area, somewhat uncharitably saw the news as affi rmation of “our problematic obsession with large EVs”. I mean, this company’s car, however light, is going to need some kind of battery, right? It sounded to me like a sheep farmer complaining of having too much pasture.

Weird how quickly bombshell news becomes routine, isn’t it? When Jaguar said a couple of months ago that it would make no more ICE cars after 2025, it seemed like the start of a new age. But now that Ford, Audi, Bentley, Volkswagen, General Motors and others have set dates, we’ve become impatient to hear from the rest. What we’re not seeing are unequivocal statements from supercar makers, who understandably prefer to follow at a distance, rather than loudly ditch the V8s and V12s their buyers so love. Yet even in this class, the new day is coming fast. Just yesterday, I heard a McLaren person saying how enjoyable it was to drive a Speedtail fast in pure-EV mode… 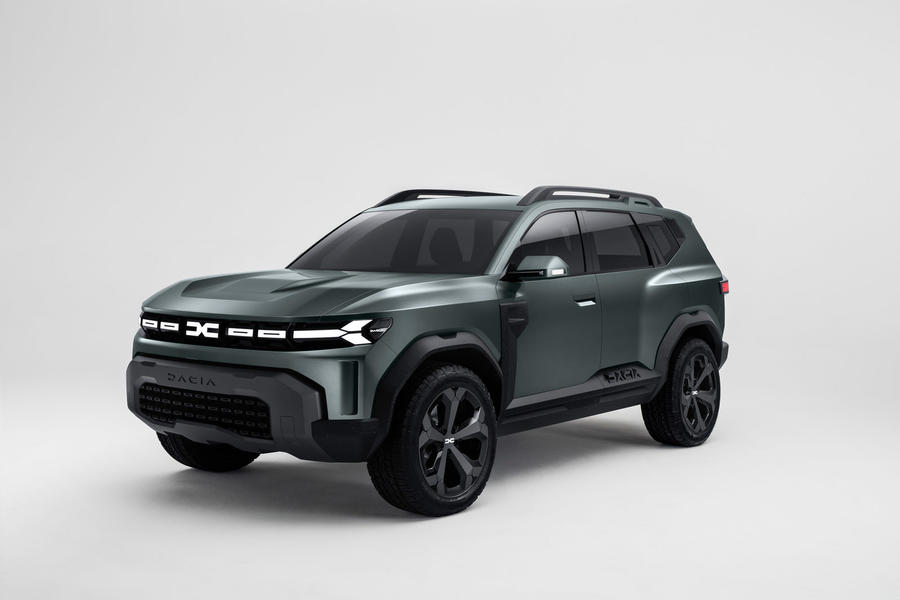 Great move by ex-Aston design director Miles Nürnberger to join Dacia, in a serious hiring coup for the Renault Group marque. I’m excited by his mission: doing affordable cars so well that they will make life hard for those above. The forthcoming Bigster SUV shows how serious Dacia is about that.

Steve Cropley: The new Dacia Sandero is all the car you need

Steve Cropley: Ford's Ranger Raptor is a barrel off road