BACK TO ALL OPINION BLOGS
Currently reading: How to salvage the 2020 World Rally Championship
UP NEXT
Inside the industry: Will a radical shake-up save Ford?

How to salvage the 2020 World Rally Championship

It was with a sad air of inevitability that the Safari Rally was canned for this year, despite the hype generated by the return of one of the WRC’s most illustrious events.

This is the second full cancellation to be announced this season after Portugal, while Argentina and Italy remain officially postponed. So how could the rest of the season look, with three events having taken place already?

Next on the schedule is Finland, and organisers feel reasonably confident that it will happen as expected in early August, despite legislation banning large-scale events until the end of July.

Finland always has the best-organised of all the rallies, and with the country’s population being less than five million anyhow, a way should be found to let it go ahead.

From there, it gets more complicated. New Zealand in September will be tricky and costly, so it might be wiser to make Turkey round five at the end of that month. Germany and Great Britain should be able to maintain their October dates, but Sardinia is hoping to get in there as well at that time.

Something has to give, because it’s just not possible for rallying to operate a triple-header. The sensible course of action would be for Sardinia to end up like Argentina: an event that’s officially postponed but in reality won’t be held this year. 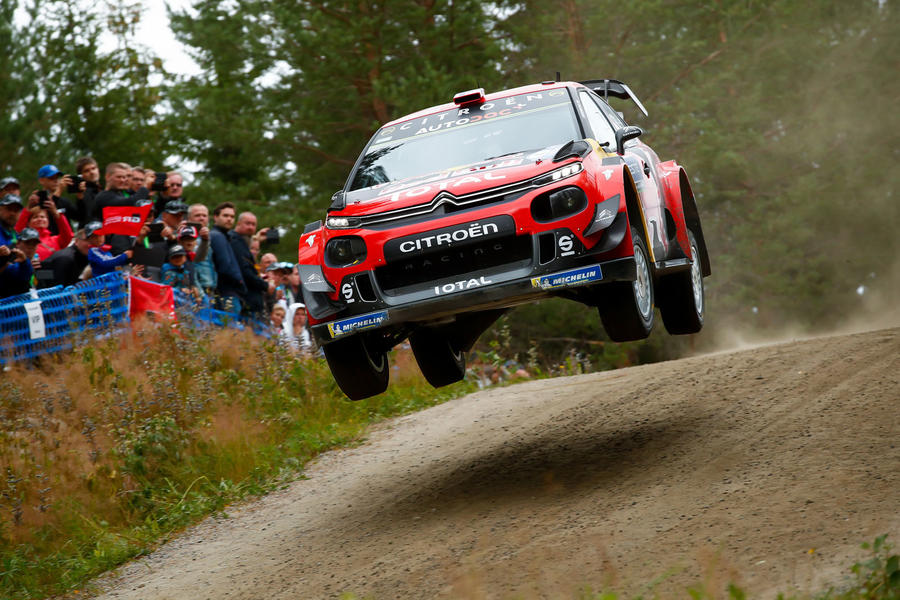 So onto the eighth and final round: Japan in November, where temperatures are set to be close to freezing in the mornings and at night. This would still give us a proper championship this year, with a well-deserved champion at the end of it.

However, if the FIA wanted to increase the number of rallies without disrupting the schedule, there’s an easy fix.

The holes in the calendar could be plugged by the WRC guesting in the European Championship, with the possibility to additionally run in Rome at the end of July before Finland (there’s your Italian round), the Czech Republic at the end of August and finally the Canary Islands at the beginning of December.

It's an admirable family hatchback, but there is an abundance of superior rivals that makes the C4 feel a little outclassed

Suddenly it would be back to an 11-round calendar, achieved at a relatively low extra cost. It would take a lot of work for this to happen, but it’s an intriguing prospect that would make this season memorable for all the right reasons. 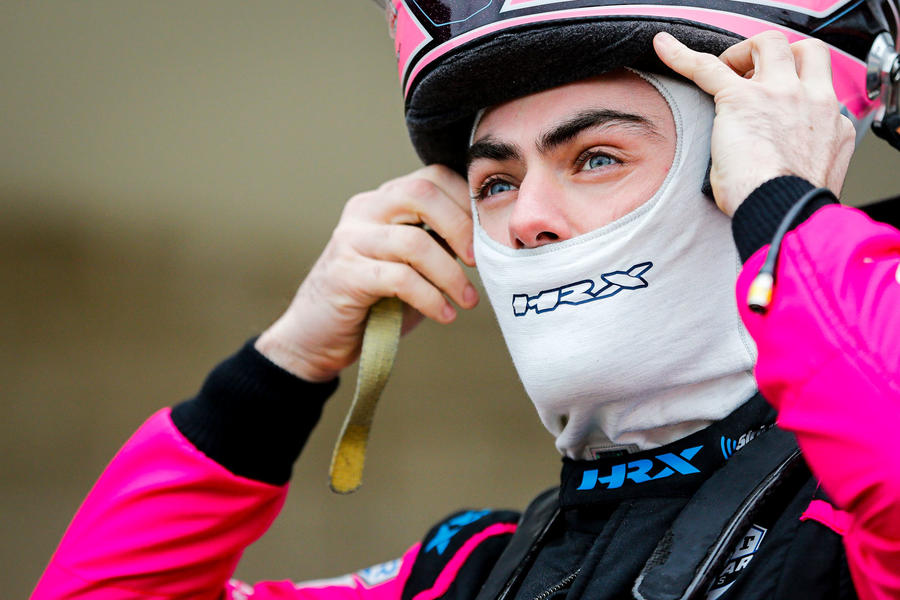 This former British F3 champion has shown strong form in limited Indycar outings over the past two years and will begin his first full campaign in Texas this weekend. The 27-year-old from Lincolnshire moved to the US in 2014 and shone in Indy Lights before signing with the small Meyer Shank Indycar squad. Harvey took his first podium last year and now the team has secured new funding – plus a technical partnership with the powerhouse of Andretti Autosport – that should help him challenge for more top results. 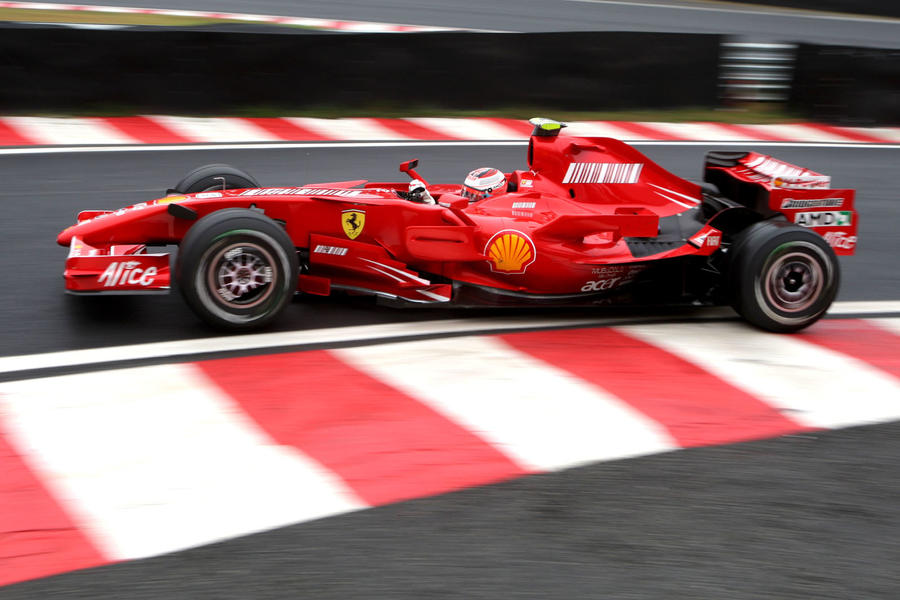 Ferrari has pinned its future hopes on youngster Charles Leclerc to win its first championship since 2007 – when Kimi Räikkönen pipped McLaren’s Lewis Hamilton and Fernando Alonso after a controversial season. Räikkönen drove the F2007, the first design led by Aldo Costa, Nikolas Tombazis and John Iley and the first Ferrari with zero-keel suspension and a new quick-gearshift system. He took six wins to claim the title by a single point, with team-mate Felipe Massa adding another three victories.

Why the World Rally Championship is back to its best​

Opel is ripe for WRC return​

It all about money, everyone is in business is finding it hard just now, but, really, start next season, or at least, wait a bit longer.